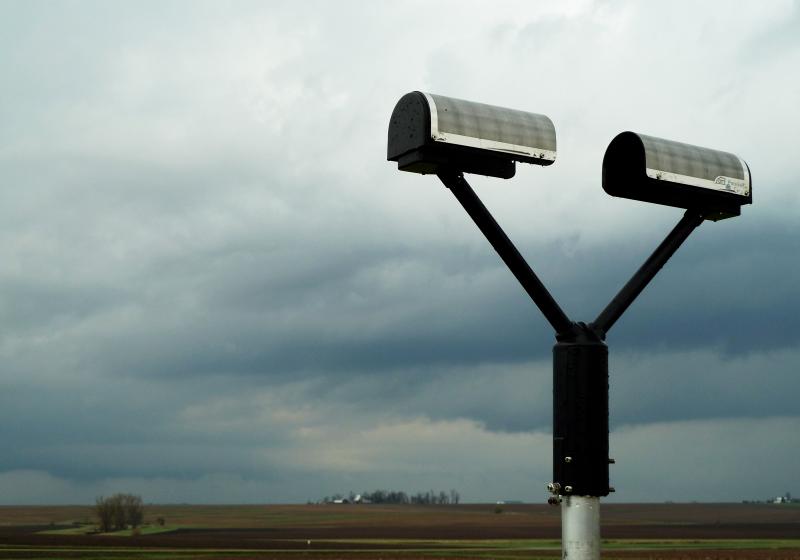 Since 2007, a high elevation tipping bucket rain gauge network has been recording observations in the Pigeon River Basin (PRB) in the Southern Appalachians. Intensive observing periods (IOPs) have been conducted in this and surrounding river basins during different seasons, focusing on ridge-ridge and ridge-valley variability. Instrumentation, including radiosondes, tethersondes, Micro-Rain Radars, Vaisala automatic weather stations, and optical disdrometers, have been deployed during these IOPs. Observations from a flux tower in the PRB have been available since the fall of 2009. The temporal variability of rainfall intensity and accumulation has been explored at scales ranging from annual to seasonal to diurnal. Spatial variability has been investigated at the watershed/basin and regional scales. Important results from these analyses include the importance of light (<3 mm/hr) rainfall as a baseline freshwater input to the region, and illuminate the significant spatio-temporal variability of the precipitation in this region. Analysis of the vertically pointing radar observations also provides insight into the vertical structure of the atmosphere in this region, where for example we have found that the active depth of the atmosphere varies considerably in space from ridge to ridge.

An explicit raindrop population dynamics model has been used as a tool to explore the microphysical processes occurring during rain events in this area, with observations from the vertically pointing radar providing initial and boundary conditions. The model solves the stochastic collection-breakup equation and models the drop-drop interactions that drive the evolution of microphysical properties (drop size distribution, rain intensity and hydrometeor type) through time and space. Important results from the modeling work so far include the identification of coalescence as a driving process in warm light to moderate rainfall. The localized importance of the region’s persistent fog interacting with low level cloud has also been identified. The fog and cloud interactions intensify and even trigger precipitation events that are often experienced only at high elevations and contribute significantly to the yearly water budget in the region.